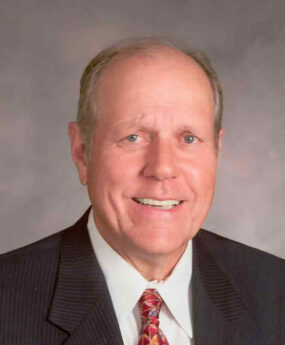 Frank Cook received his B.A. degree in 1971 and Masters Degree in 1973 from Sacramento State College. After graduation he worked for San Joaquin County and the State of California in the field of Social Work.With an eye toward making some extra money he obtained a real estate sales license in 1974. After working for a local company he started Cook Realty in 1975. In the early years he sold real estate and built the company. In the mid 80’s he opted out of selling to concentrate on building a great management team. He was an active manager while bringing in several other managers to handle the new business that came from the growing company.

Since 2001 Frank Cook has stepped away from direct management and has turned over day-to-day management to the “management team” led by Trey Bonetti. Frank Cook remains active in the business as administrator and advisor to the company. He still enjoys regular contact with the agents as well.